True Love Under the Blue Sky—the 21st “Lighting Wishes” charity auction press conference and preview ceremony was held in the Longhua Temple on December 27th. Cosponsored by Shanghai Charity Foundation and Shanghai DACI Foundation, and hosted by Shanghai International Commodity Auction Company, the charity auction will be taken place in the Great Hall of the Longhua Temple at 2p.m. on January 3rd in 2020. 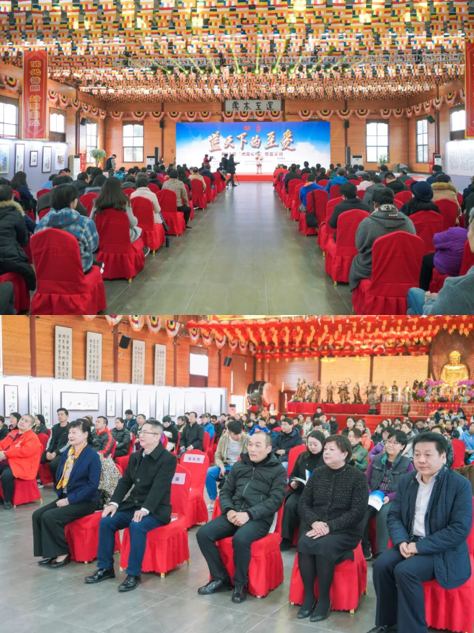 At the press conference

Mrs. XIE Lingli, vice chairman of the Shanghai Charity Foundation, made a speech at the press conference. Mr. FENG Mingqiang, president of SICA, made a speech at the press conference.

Mrs. XIE Lingli awarded the “Lighting Wishes” trophies to artists who donated their works to the auction. 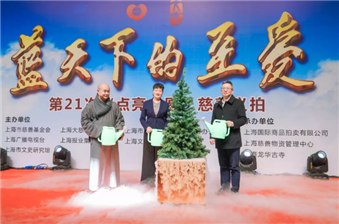 The sponsors are watering a bio-tree

At the ceremony, the sponsors watered a bio-tree together, symbolizing the joint efforts of the sponsors, the artists, and caring entrepreneurs, who will use the money from auction in elderly cataract treatment and curing children with congenital heart diseases and accidental injuries. 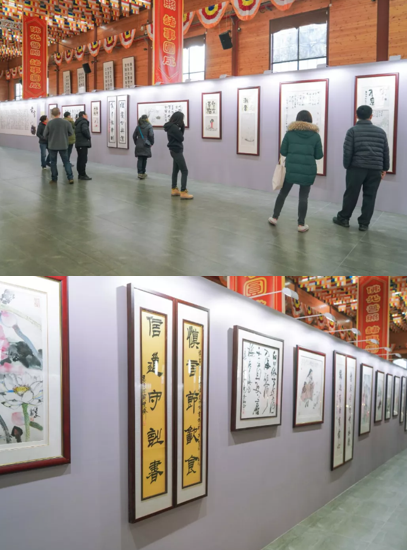 This is the third time that Shanghai Charity Foundation and Shanghai DACI Foundation collaboratively hold the charity auction. It has been highly anticipated after the last auction broke the highest fund raising record of 9.63 million yuan.

This charity auction gathered 31 pieces of artworks by prestigious masters of calligraphy and painting such as Chen Peiqiu, Han Min, Zhou Huijun, and Mao Guolun. Mobilized by the Great Monk Zhaocheng, and the “half column” advertising right on the first front page of the first day in the lunar year of Gengzi, donated by Xinmin Evening News Agency. These lots are treasures donated by artists and collectors, which all have high artistic and collectable values.

The “Lighting Wishes” charity auction is a charity project funded in 2001 by 31 famous artists such as Zhang Ruifang, Qin Yi, and Ye Huixian. It has been successfully held for 20 times and has raised a total fund of more than 43 million yuan.